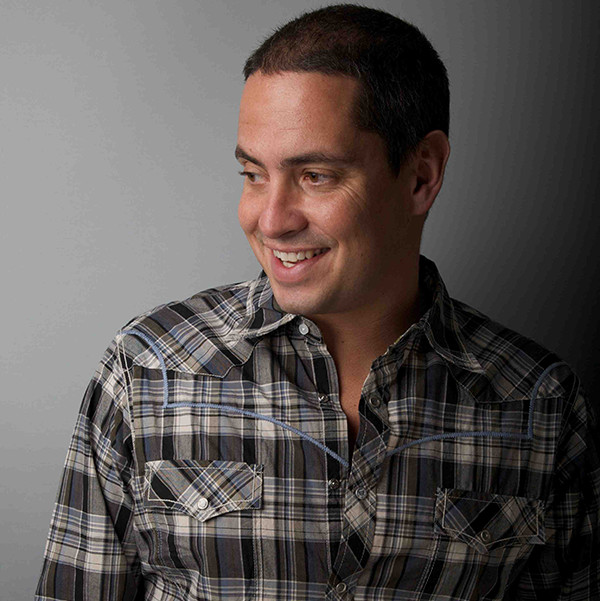 With six songs co-written by Wyatt, Zac Brown Band’s debut album, The Foundation, made it into Billboard Top 20 Album of 2010. 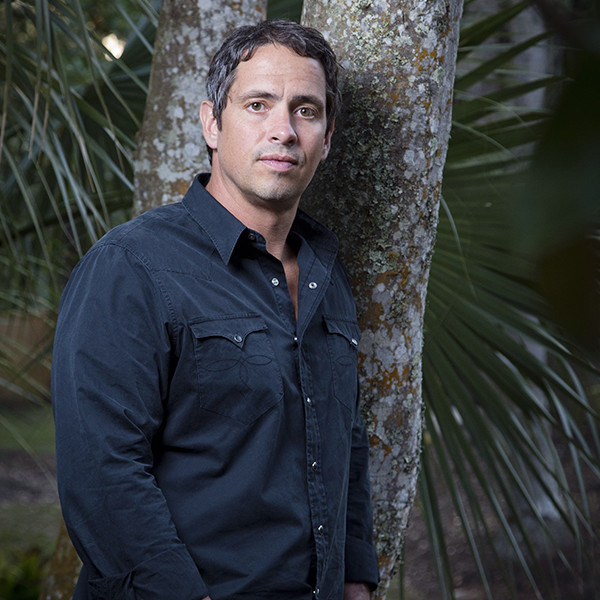