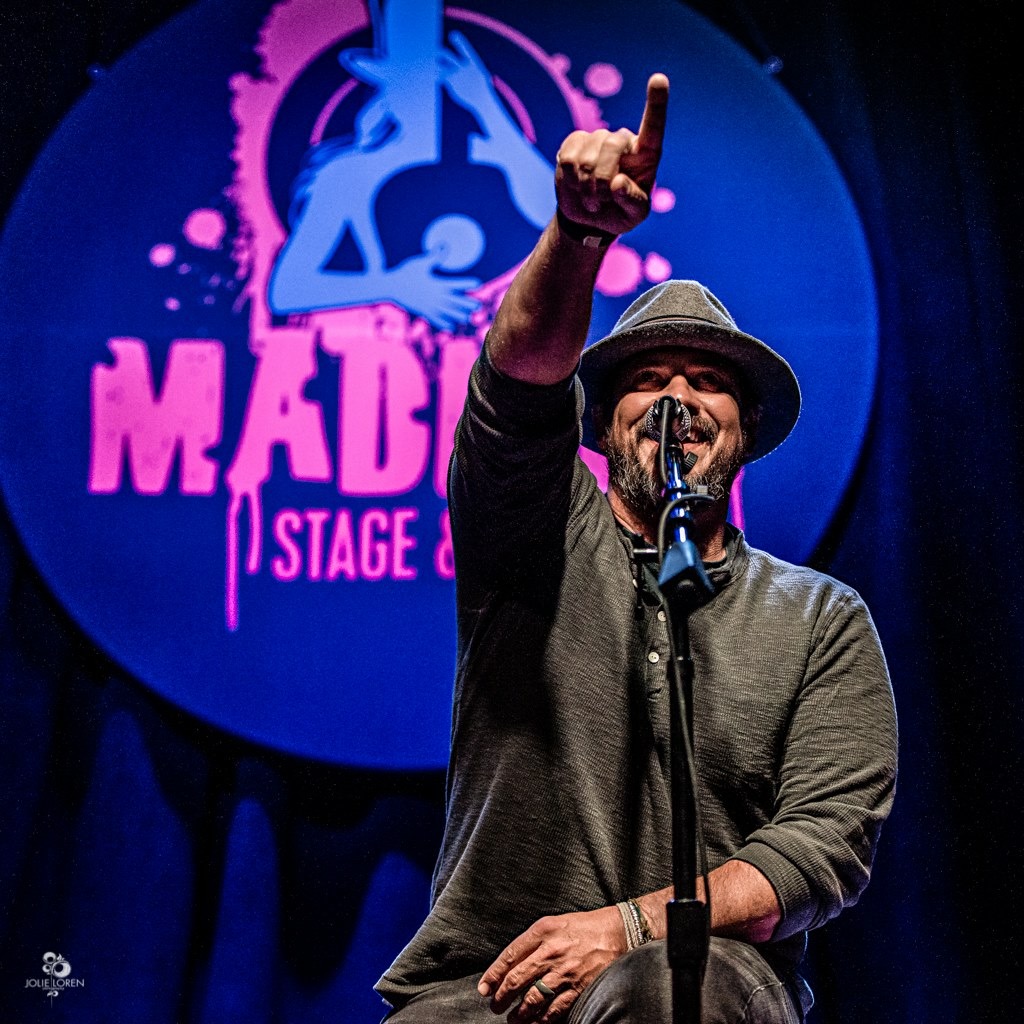 Almost 12 months after the release of his breakthrough debut LP This One’s for You, Luke Combs is getting ready to take a victory lap with a deluxe reissue. Among the bonus material to be featured on This One’s for You Too is “Beautiful Crazy,” which is out today along with an in-studio music video.

Recorded at Blackbird Studios in Nashville, the “Beautiful Crazy” video captures Combs recording with his band (and joking about taking selfies) under the watchful eye of his producer. Co-written by Combs, Wyatt B. Durrette III, and Robert Williford, the song is one of five previously unreleased tracks to appear on the reissue, although it’s been known to pop up on Combs’ concert set lists. “Yeah, she’s crazy, but her crazy is beautiful to me,” Combs sings in the refrain, with his producer mouthing the words from the console. Read Article.