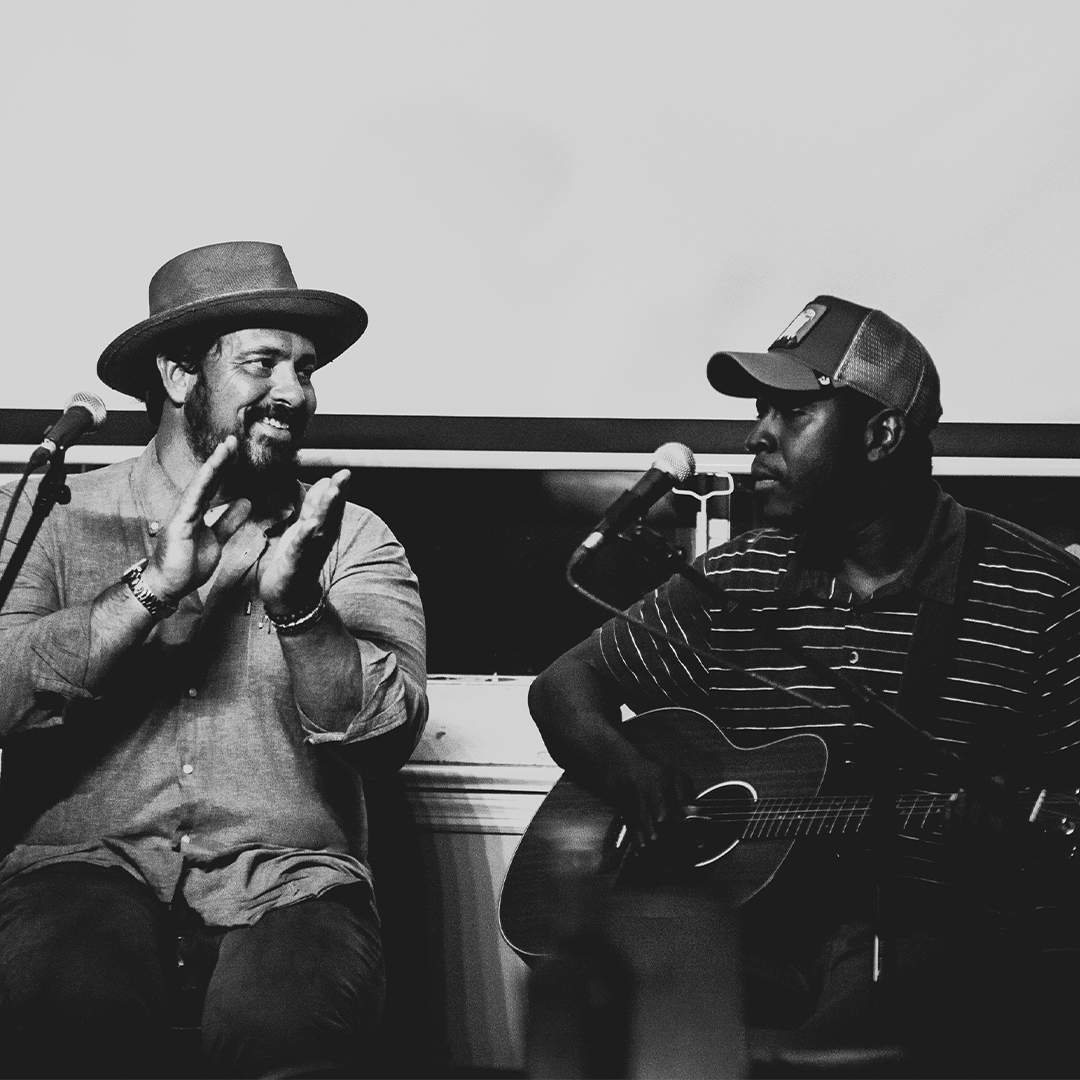 Songwriters and friends Wyatt Durrette and Mel Washington talked about the uncomfortable issue of racism for two hours before writing “Love Wins,” a topical song that doesn’t offer a partisan stance or angry confrontations. Instead it’s built around mutual respect, common ground, and of course, love.

Washington believes that because the song stemmed from a conversation, it retained a conversational feel while it was being written. He says, “It was a real privilege to be able to sit down and write about something that is I think on everybody’s minds. It’s kind of hard for it not to be. But to do it with bravery and grace at the same time, and really face the issues at hand, head-on, and unapologetically. To do it in a way that is invitational and invites everybody to the table to be able to talk about things that are uncomfortable.”

Read the rest of the article here and watch Mel and Wyatt share the story behind "Love Wins." with CMT here.