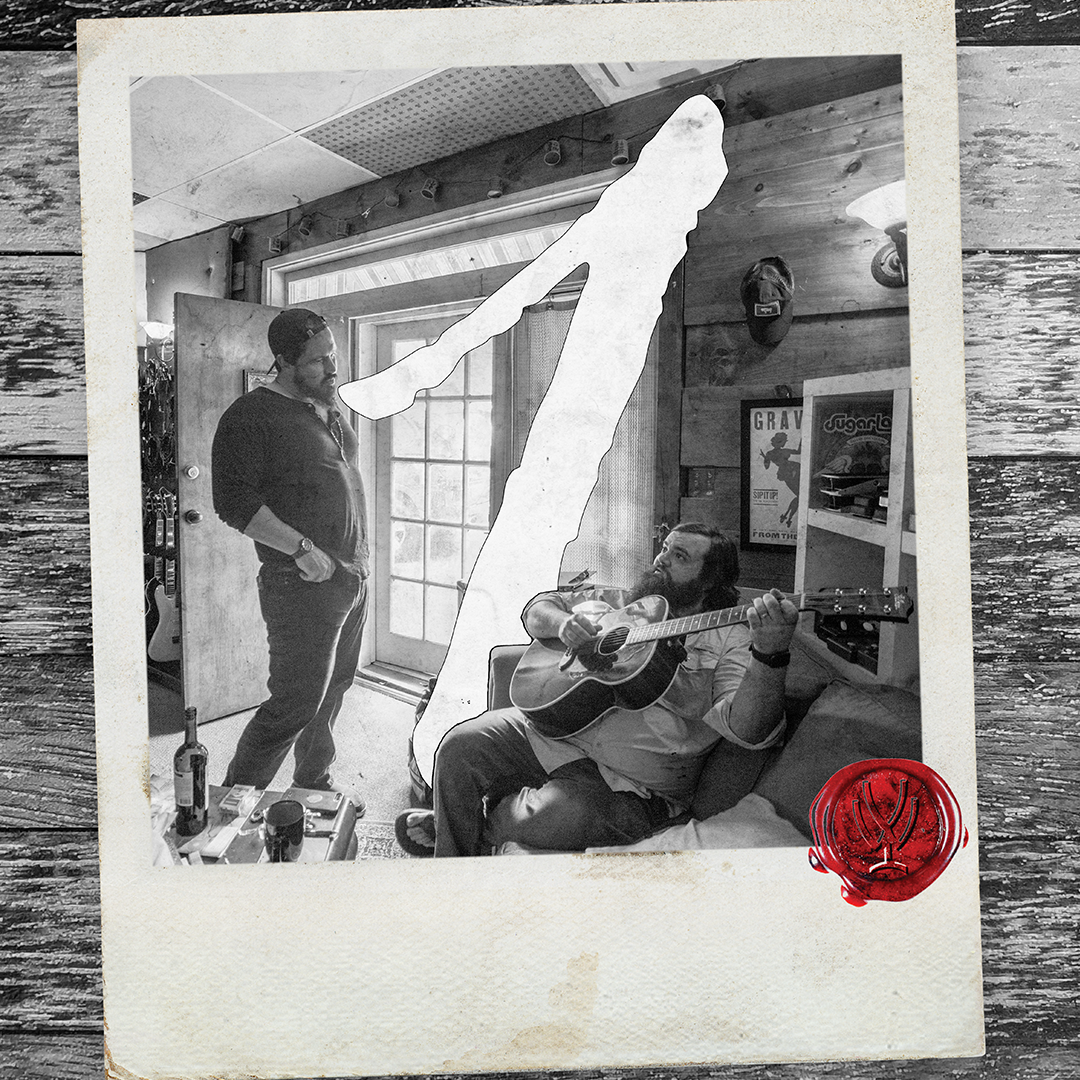 One moment they are a few chords and some words recorded on your phone, the next they are out in the world, on a journey of their own. Songs, like children, are nurtured and nourished until they are finally born into the world and this week, Yesterday's Wine celebrated the one year anniversary of Seven Oceans! Seven Oceans will always be a special song for the duo. Written with the now passed busbee, this song holds his memory, his willingness to traverse the unknown for the people and causes he believed in. It also was Wyatt and Levi's first release as Yesterday's Wine, cementing the journey into artistry together. And what a journey it's been.

Stay up to date with Yesterday's Wine by following them here.